Barde Press is up and running, thanks to a fantastic audience response via Kickstarter and early sales on our first few books (available for sale now, links on the right).

We have two epic fantasy series under production, and that’s just the beginning!

Sign up for email updates if you’d like to be notified on launch day for each of these exciting book projects. 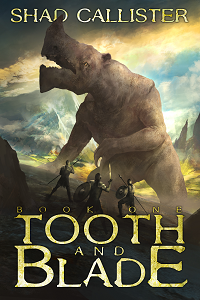 TOOTH AND BLADE: A Bronze-Age mercenary company hacks their way through a new land filled with monsters. The first book in this epic military fantasy series is now available at Amazon. Fans of Robert E Howard, Glen Cook, and Brandon Sanderson will love this thrilling new entry in the genre.

Click here to be notified about this and future releases in the series, and get an exclusive fan-pack of free stories and artwork.

Book 2 in the series, Red Valor, is also available at Amazon. 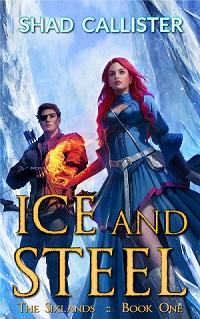 ICE AND STEEL: Also from Shad Callister, book 1 in this YA high fantasy series follows four young refugees on a quest to find help for their frozen kingdom. Full of magic, heroic battles, and a little romance, this quest story will launch in mid 2019 with a free prequel available now when you sign up to be notified of the series release.

Want to be notified about new releases? 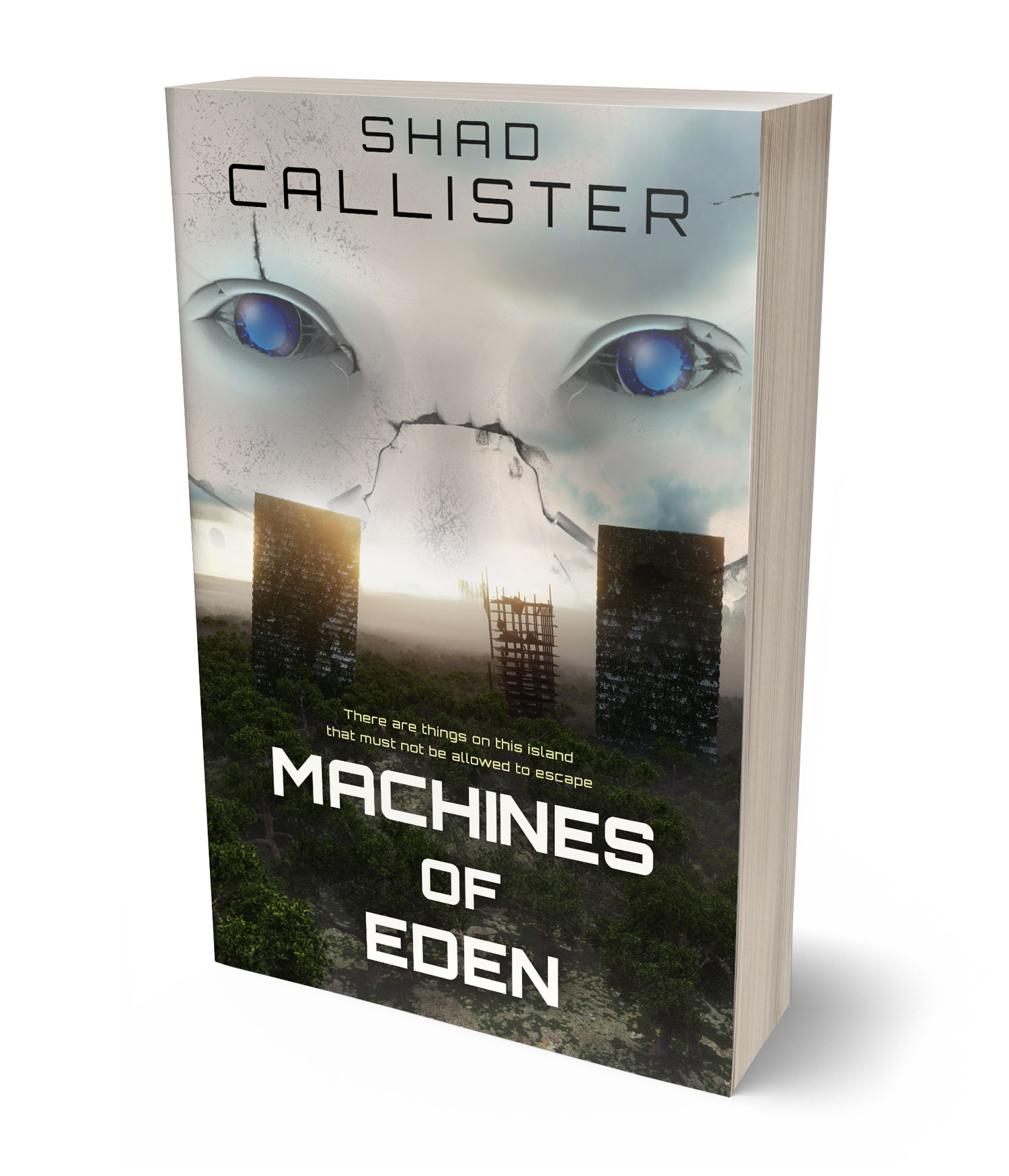 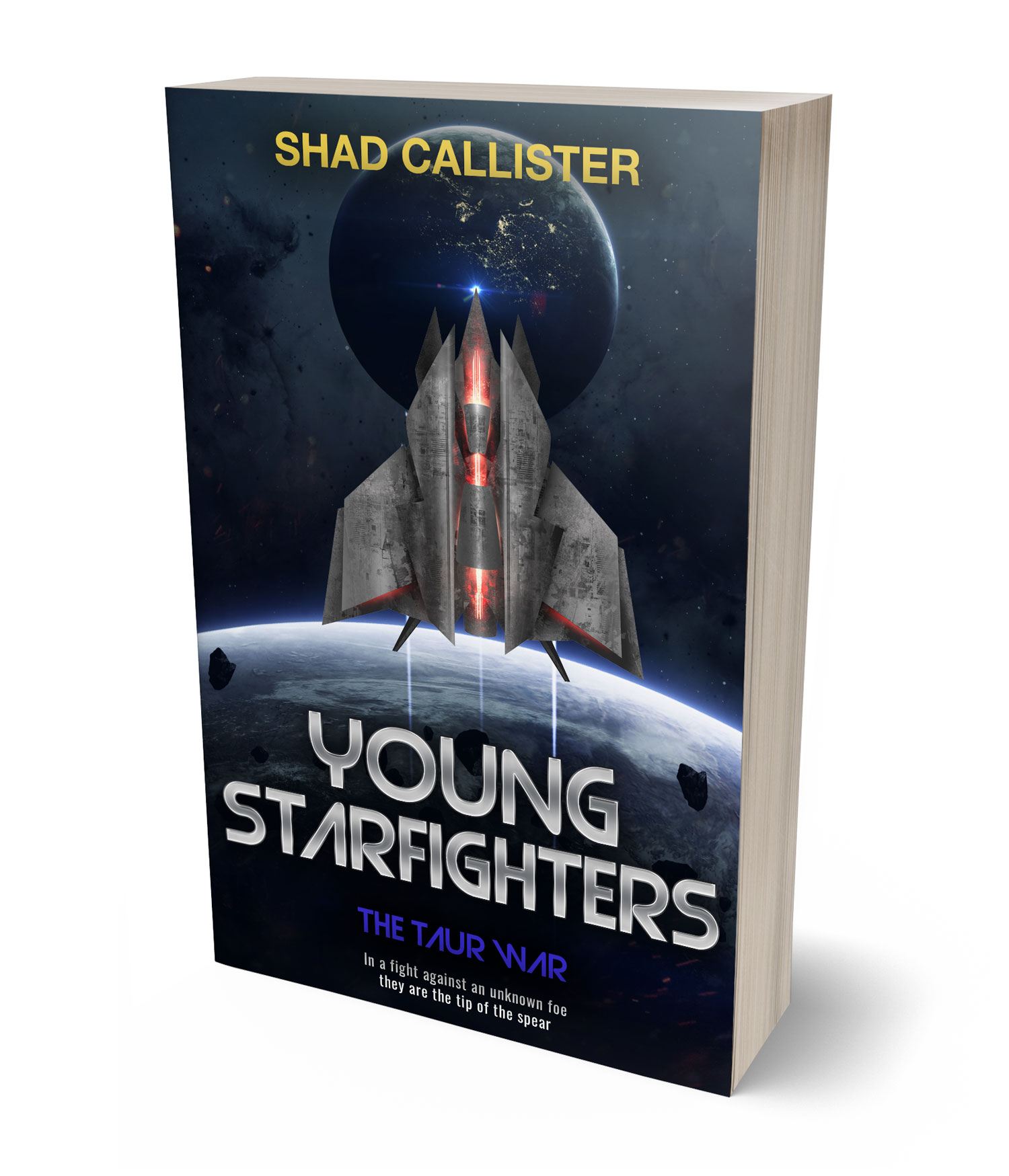 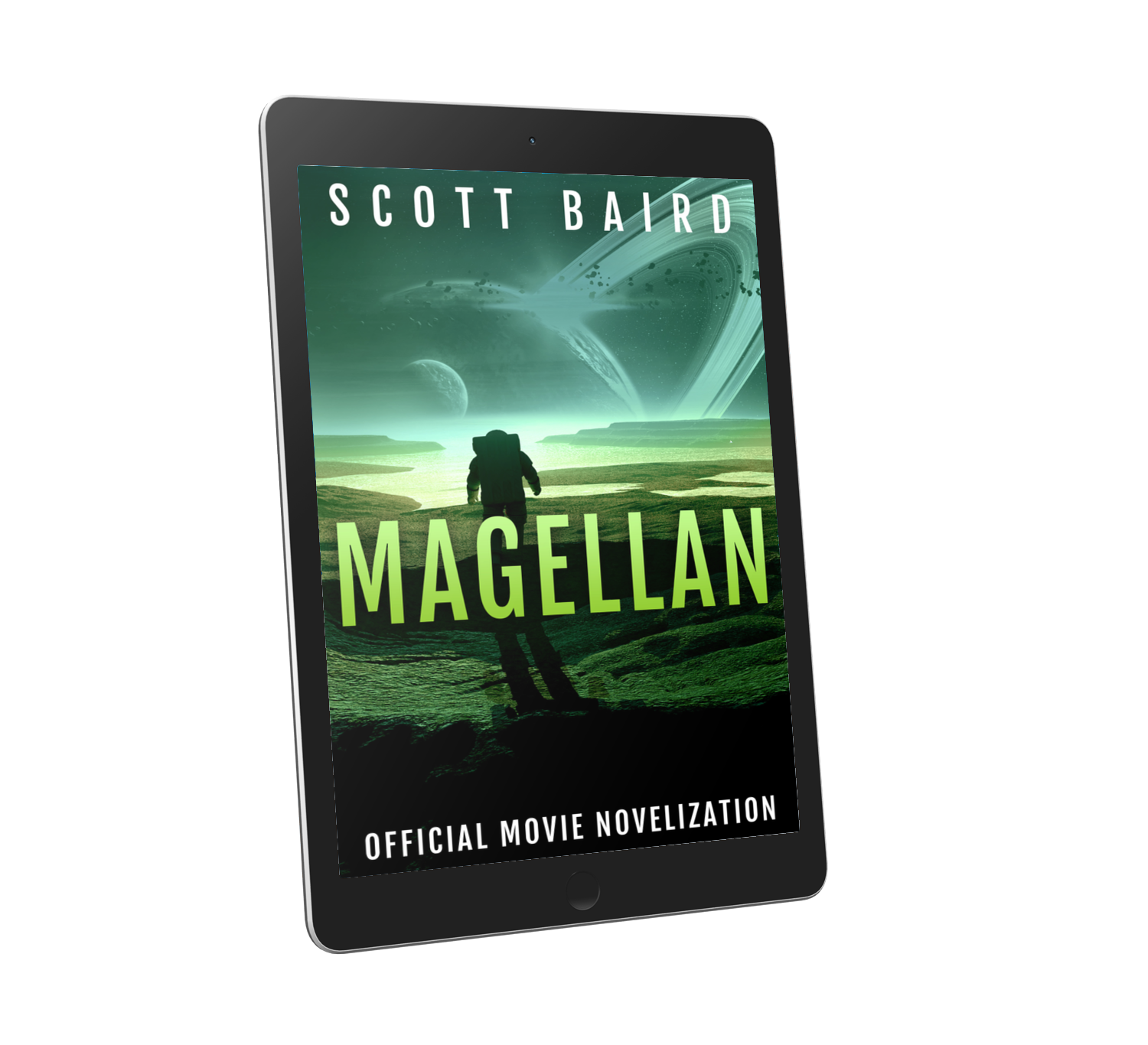 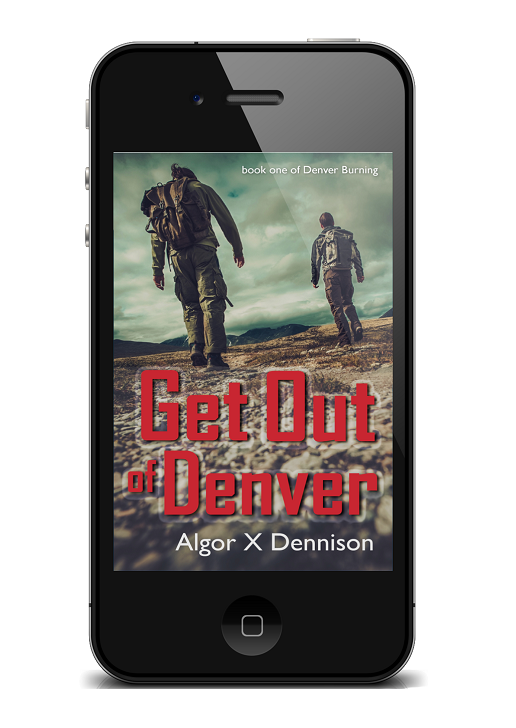